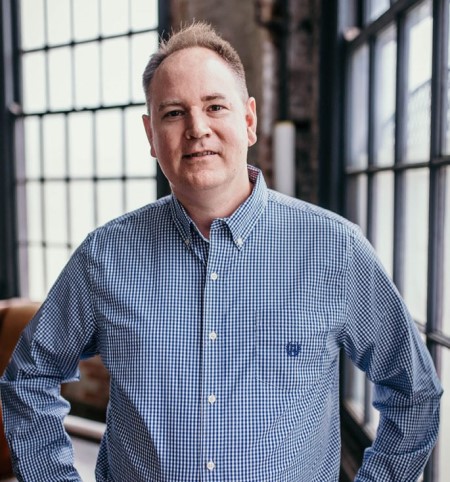 Sean was born on Andrews AFB in Maryland, and spent his early childhood years growing up in the suburbs around Washington D.C. When he was eight years-old, his father was transferred to Wright Patterson AFB, he moved with his family to the Dayton area. Sean would later graduate from Oakwood High School and attended Marietta College in Marietta, Ohio, majoring in communications.

After graduating college, Sean would go on to live and work in Monroe, Louisiana; Austin, Texas; and Los Angeles, California. In 2009, he returned to the Dayton area to be closer to family and to attend the University of Dayton School of Law.

Out of law school, Sean first worked at the Montgomery County Public Defender’s Office. and In 2013, started a general practice law firm, he also served as a Guardian-ad-Litem in Montgomery County Juvenile Court. Wanting to help the elderly, military veterans, and those with special needs, he joined an elder law firm in 2016. In 2018, Sean formed his own elder law practice, which allows him to continue his mission to serve those in need.

Sean returned to the Oakwood area, where he resides with his wife, Silvia, and their children, Alexis and Maxwell. When he is not working, he enjoys traveling and spending time with his wife, children, and his parents. On rare occasions when he has the extra time, he sometimes makes valid attempts (albeit often unsuccessful) to play golf.